A neglected historic building, gutted by fire and once attended by film legend Stan Laurel, could receive a new lease of life thanks to the work of a North-East company.

King James 1st Lower School, in Bishop Auckland, is now one step closer to a £5m refit that could see the ailing structure become a cutting-edge business and training centre.

South Durham Enterprise Agency (SDEA), working in partnership with Durham County Council, has submitted its stage-one bid for Heritage Lottery funding to transform the scaffold-clad structure into a centre for artisan entrepreneurs and enterprise training.

It is hoped the centre, while retaining its original exterior, will house 26 units for new and existing businesses as well as an in-house support service and training facility. It will be particularly of interest to arts, crafts and food producers who want to share facilities and reduce costs.

Plans to transform the grade II listed building, which fell victim to an arson attack in 2007, have been on public display since May and were received positively by the public.

Upbeat about the project’s future, Steve Robson, executive manager with the not-for-profit company, was keen for the Bishop Auckland community to be involved at every stage of the project.

He said: “We will be employing a heritage development co-ordinator who will involve the community in every way, from hard-hat tours before completion to running education courses once it’s up and running.”

Mr Robson also stressed the benefits to the Bishop Auckland economy and to its young people, adding that profits from the business will be ploughed back into enterprise education schemes at the centre and at various locations in the town.

Councillor Rob Yorke, chairman of the South Durham Enterprise Agency, added: “This is an exciting opportunity that we hope will restore a much loved building to not just house new and existing local businesses but offer them access to help and support that can help them thrive.”

If successful in both stages, building work could start as early as March, 2017 and by the end of 2018 the business could be up and running.

Sam Zair, County Councillor for Bishop Auckland said: “Everybody would welcome this building being returned to its former glory. It would be a real asset to the town.”

Dr Robert McManners, Chairman of Bishop Auckland’s Civic Society, added: “I saw the plans and I was very impressed.

“It is going to give a new sense of pride in the town and hopefully this will become infectious. I’m all for putting old buildings back into use.”

The company will find out if they have been successful in their stage one bid in September and stage two by the end of May next year. 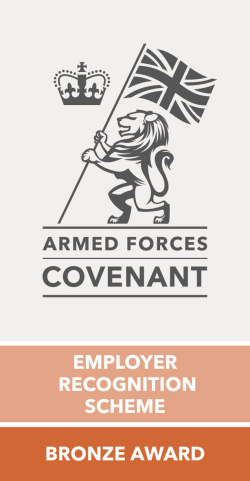 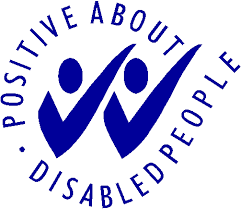 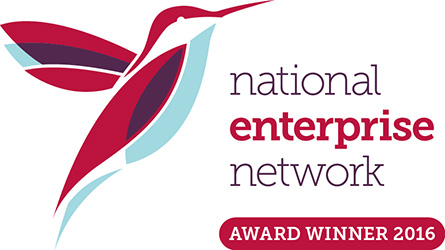